Disruptive colours and typography, neon-lit futurescapes, retro ’90s throwbacks, and the rootin’-tootin’ Wild West: these are just some of the latest trends set to inspire and invigorate the design space in 2022.

It’s no secret that nostalgia has become the driving force behind the trends of recent years, and there are certainly no signs of it slowing down this year. This recent resurgence has given rise to the now wide-spread presence of trends like bright, fluoro palettes, ’70s inspired typography, vintage tech and art deco. It seems that 2022 intends to carry on this ephemeral era with a line-up of strong contenders, so here are the ones that we’ll be keeping our eyes on.

It feels like only yesterday that we saw the rise in popularity of ’80s nostalgia through media like Stranger Things and IT, serving as a launchpad into the mainstream for that aesthetic. Now it’s the ’90s that are making a comeback, through the revived popularity of media such as Seinfeld, Jurassic Park and The Matrix. With this comes an aesthetic of flamboyant colours, grainy textures, shiny metallic gradients, pixel art and a playful, bubblegum feeling. Mixed with some of the clean and minimalistic sensibilities of today’s graphic design, this old school/modern hybrid will give way to many more eye-popping and youthful designs.

Following on from the ’90s nostalgia comes a big focus on maximalist colour palettes. Soft, muted pastels were everywhere just a few years ago, but recently we’ve grown tired of all the understated colours and need something that really pops—in some cases, eye-bleeding and disruptive. Fluoro colours overlapping each other might sound nightmarish, but after the last 2 dull and lengthy years, a more hopeful and vigorous palette might be just the thing we need.

Harkening back to an era of sun-drenched canyons and desolate frontiers, the romanticised Wild West is set to be the next trend of old-made-new-again. With its distinct and familiar imagery of rocky plains, setting suns, gun-toting bandits and majestic stallions, the western theme is ripe for a contemporary spin of striking palettes and naturistic backdrops. Colour tones can range from dusty earth to vivid red, either through a mix of modern illustrations inspired by the harsh and beautiful landscape or through perfectly captured photography of the landscapes themselves. This theme was picked up by Shutterstock as one of the most popular up-and-coming trends via their 2022 Creative Trends report, with western-specific imagery such as wild horses, gunslingers and Navajo patterns rising quickly in search numbers. Be prepared to see a lot more of the Old West this year!

All types of type

This trend focuses on typography that aims to break the standards. The intricate and imperfect characteristics of the lettering can create visually disruptive and enthralling compositions. The purpose of resizing, warping and breaking letters is not inherently focused on the meaning they aim to convey but on the visual language as well, which stands above all else. Experimental typography serves as an important tool for both minimal and lush compositions, which can encompass countless unique characteristics across a vast array of typefaces. Through a variety of effects such as 3D or glass, or nostalgia-driven styles like Art Deco or ’70s psychedelic, we’ll be seeing the boundaries of typography in mainstream design pushed even further.

The clashing high-tech grunge aesthetic, popularised by media such as Blade Runner and The Matrix, is becoming more relevant than ever. This is making space for opportunities to put a modernised spin on a futuristic theme, under the influence of recent topics such as the rise of artificial intelligence, neurotechnology and human augmentation. Soft glows of neon and harsh, vivid lighting are key elements in conveying the world of cyberpunk and framing its dystopian cityscapes and the eclectic people within. Screen distortions, antiquated operating systems and rain-soaked alleyways are the cornerstones of many cyberpunk artworks, and their popularity has soared according to Shutterstock’s 2022 Creative Trends report, which sees an increase in searches for neon-lit cities and fractal, glitchy backgrounds.

As an amalgamation of 20th-century art and an antiquated print format, Risograph is coming back as another old-made-new-again trend. Riso was originally intended for print-based copying in a commercial office setting and has since been retooled by designers to achieve a very particular abstract visual style. The highly saturated colours, ink bleed and distinct textures are authentic characteristics that can’t be replicated by the everyday printer. However, graphic designers are continuously finding ways to recreate the style within the digital landscape, so you can expect to see a strong comeback of the Risograph in 2022.

Going back to the classic ’60s abstract style of twisting and distorting aesthetics, this immortal trend continues to permeate the design landscape in new and interesting ways. Trances, acid trips and mind-boggling visuals are at the forefront of psychedelic design, which was initially birthed from the early sub-cultures of rock and later crept its way into other forms of media. It symbolises a carefree spirit and breaking the norms of society. As it makes its way into modern animation, web design and typography, we’ll be seeing trippy psychedelic designs in more mainstream outlets and brands with a lot more abstract approaches.

After a complicated last 2 years, we can expect to see more optimistic and mesmerising designs focusing on strong colours and some comfy and familiar nostalgia with a mix of futurism. We have a lot of exciting and ground-breaking creations to look forward to! 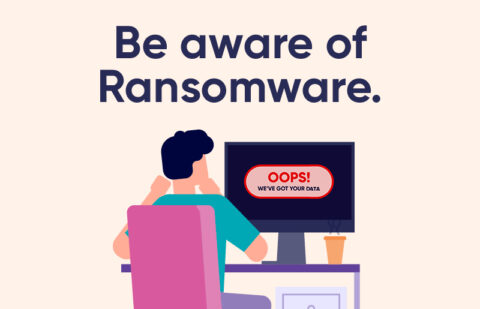 Be Aware of Ransomware 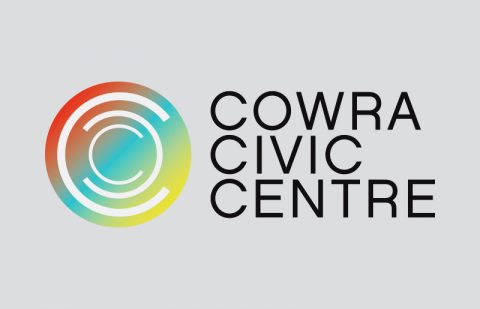 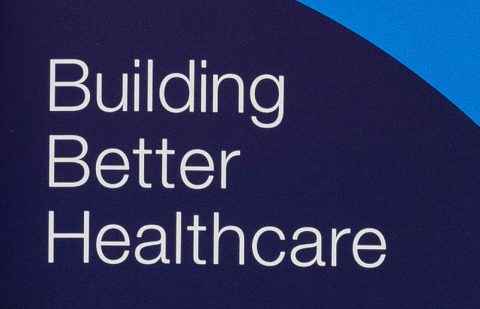 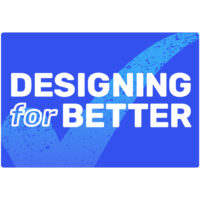 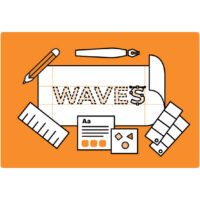 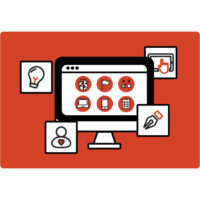 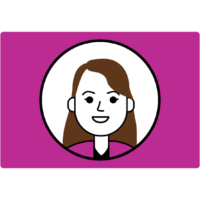